The creation of the Restoration Hem Project began in 2015 when Jen Kaiser visited Zimbabwe for the first time as a part of a yearlong service trip. During her time in Zimbabwe she became aware of the stigmas and challenges girls often face during menstruation in a real and raw way. The lack of access to feminine hygiene products, often resulting in school absence and girls dropping out of school could not be ignored or forgotten. Believing that there had to be a solution to this issue, Jen decided to return to Zimbabwe after completing her service year.

Jen returned to Zimbabwe in 2016 and began working closely with Esther Maunda and Takawira Sithole to brainstorm solutions for menstrual hygiene management issues. It was clear that having underwear was critical, menstrual hygiene education was needed, and conversations about menstruation as a natural occurrence were crucial to begin changing stigmas and cultural taboos. But without easy access to disposable sanitary supplies or money to purchase them, an accessible and sustainable alternative was needed.

Sherry Knox made a trip from the States to Zimbabwe in 2016, and crossed paths with Jen at just the right time. When they first met and began sharing stories Sherry explained that she had recently been in Brazil and worked with an organization that was donating reusable sanitary pads. Bingo! Sherry had unknowingly brought with her, the solution the RHP team was looking for.

Jen and Esther had begun leading a young women’s Bible study at their local church in Zimbabwe, so they recruited the girls for sewing lessons with Sherry to learn how to sew and assemble the reusable sanitary pad kits. The team started gathering materials and supplies, got to work, and on March 11, 2016 our team completed our first reusable sanitary pad kit distribution at a rural school outside of Chinhoyi.

The Restoration Hem Project has significantly grown and changed since that first distribution. Government approvals, pattern changes, educational curriculum modifications, and our approach has become more holistic. But our core purpose and values remain - to give girls in Zimbabwe get what they need to manage their periods. 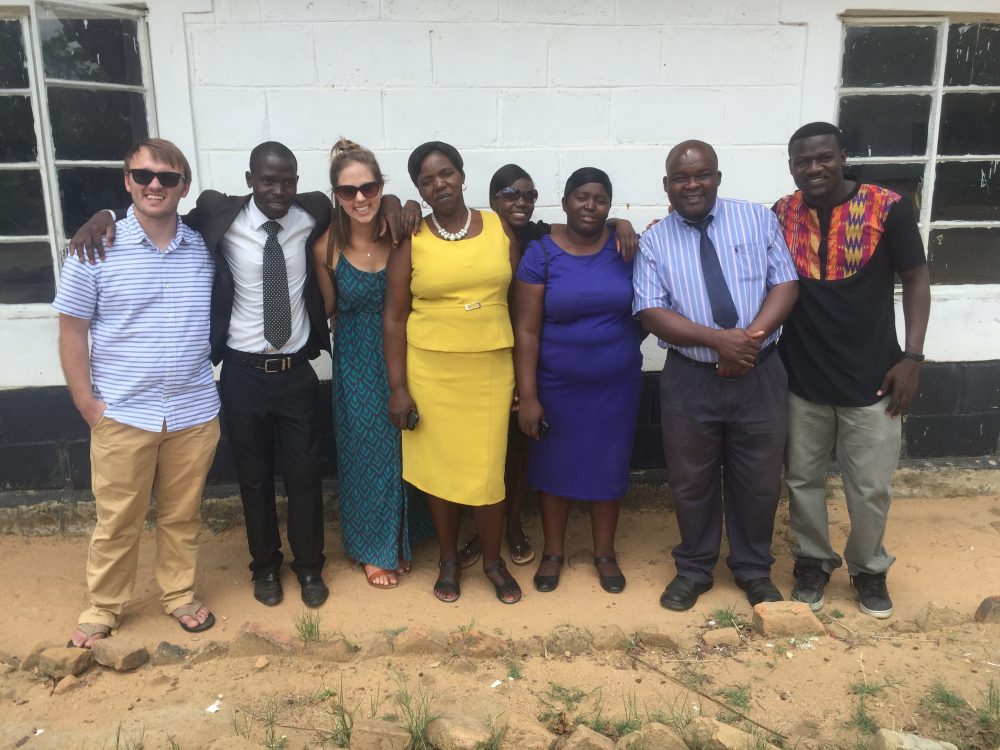 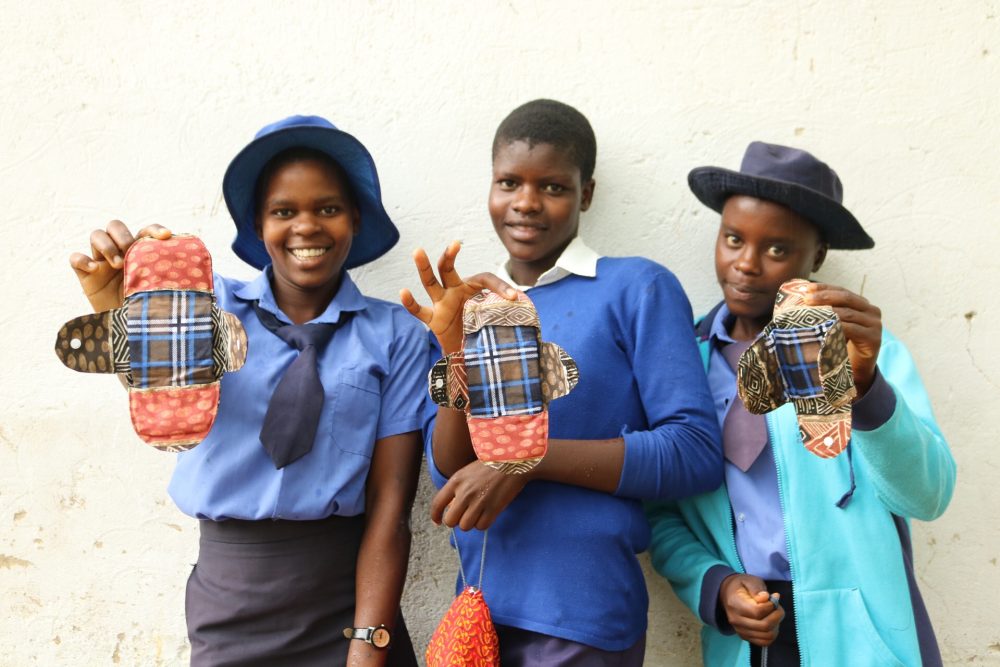 Join this incredible community, faithfully fighting for change for girls in Zimbabwe. No girl should miss school because she doesn't have pads and the information she needs to manage her periods. 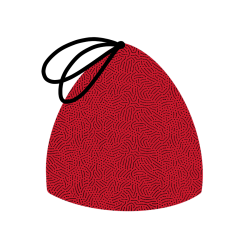 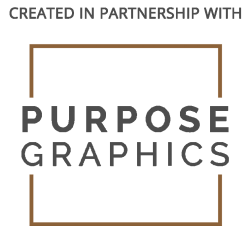